Safran states it has significantly reduced the direct maintenance costs of its Arriel 2D engine, which equips both single-engine Airbus H125 and H130 helicopters. One of the two main improvements provided, according to Safran, is an extension of 25 per cent in time between overhaul (TBO) to 5,000 hours for new and in-service helicopters. 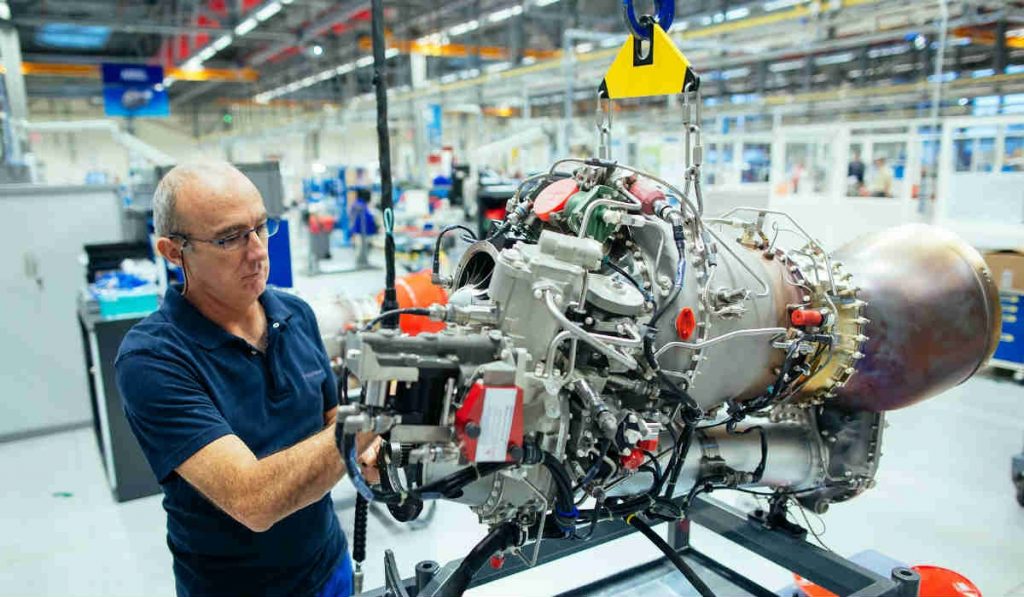 “Extensive endurance tests conducted on the Arriel 2D and analysis of engine fleet data have enabled us to further validate the engine’s strength and simplicity,” said Nicolas Billecocq, Safran Helicopter Engines’ vice president of the Light Helicopter Engines Program. “Thanks to these new improvements, the Arriel 2D will feature one of the lowest direct maintenance costs of its class.”

Axel Aloccio, head of the Light Helicopter Programme at Airbus Helicopters, describes the TBO and warranty extension as “very concrete improvements for H125 and H130 operators around the world.”

Safran explains H125 and H130 customers will also benefit from the removal of a calendar limitation, which until now required an engine inspection at a repair centre every 15 years, regardless of the number of hours logged. The company states the robustness of the Arriel 2D eliminates the need for a calendar limit on modules 1, 2, 4 and 5. For module 3, Safran explains the engine’s condition can be restored during a periodic visit performed at a maintenance centre.

The H125 and H130, according to Safran, lead the single-engine helicopter market, accounting for almost 70 per cent of deliveries in the last five years. More than 1,000 Arriel 2D-equipped H125 and H130 helicopters, first delivered in 2011, are in service worldwide, collectively logging more than one million flight hours.

Safran claims an Arriel-powered helicopter now takes off each day every 15 seconds. Over the past 40 years, over 12,000 units have been produced, together logging more than 50 million flight hours. With power outputs ranging from 650 to over 1,000 shp, the Arriel family now powers over 40 different helicopter types.