Sikorsky, at the 2019 HAI Heli-Expo show in Atlanta, announced plans for its S-92 helicopter line that will re-designate fielded helicopters as the S-92A+ after modification, and newly produced aircraft as the S-92B. Current plans by the company have initial availability set for 2022 and to have an S-92B helicopter price target below historical S-92 prices. 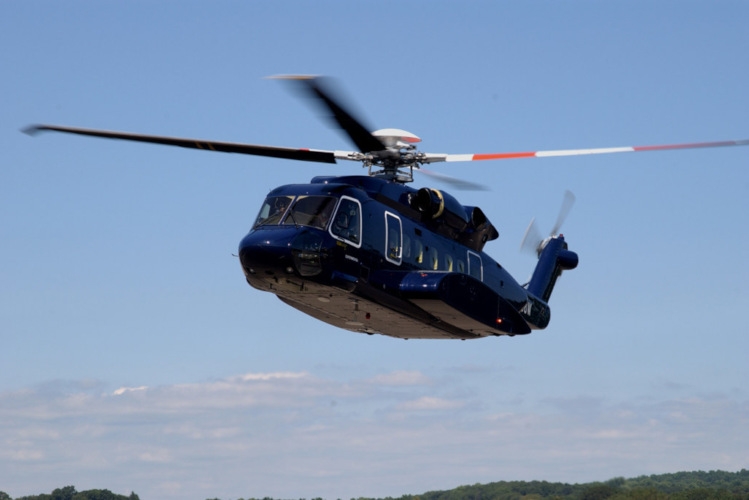 Sikorsky explains these changes to the S-92 helicopter will introduce new technology that is focused on reliability and operating cost reduction, while at the same time delivering increased capability. The company continues to state the changes will allow for speedier reconfiguration between roles, making them well suited for operators wanting a diverse aircraft capable of multiple missions.

Sikorsky expects to launch an hourly aftermarket support program, reflecting a targeted economic improvement of the S-92A+ and S-92B, that will be available concurrent with deliveries.

Sikorsky’s S-92 helicopter fleet update will include the introduction of phase one MATRIX technology that will bring advanced computing power to the platform. This foundation enables adoption of autonomous landing technology such as Rig Approach 2.0 and a new technology from Sikorsky’s Innovations lab called SuperSearch that uses algorithms to locate objects up to 30 per cent faster. Both aircraft will include SAR AFCS and a newly designed interior that is lighter and common to both SAR and OSO missions.

The company continues to explain both configurations will include the Phase IV main gearbox, which has been validated to exceed the requirements of CFR 29.927(c) as demonstrated by full-scale testing witnessed by the FAA. Sikorsky explains all of the primary lubrication system oil was removed prior to operating the gearbox for the equivalent of over 500 nautical miles of flight at an airspeed of 80 knots. No discernable anomalies were identified during the post-test examination, according to the company.

General Electric’s CT7-8A6 engine, capable of producing more power in higher altitudes and hotter temperatures, also will be available as an option for both the S-92A+ and S-92B products.