Drone operator and developer The Sky Guys, with operations in Toronto and Vancouver, received a Special Flight Operations Certificate (SFOC) for its DX-3 Vanguard, which the company describes as a landmark development project. 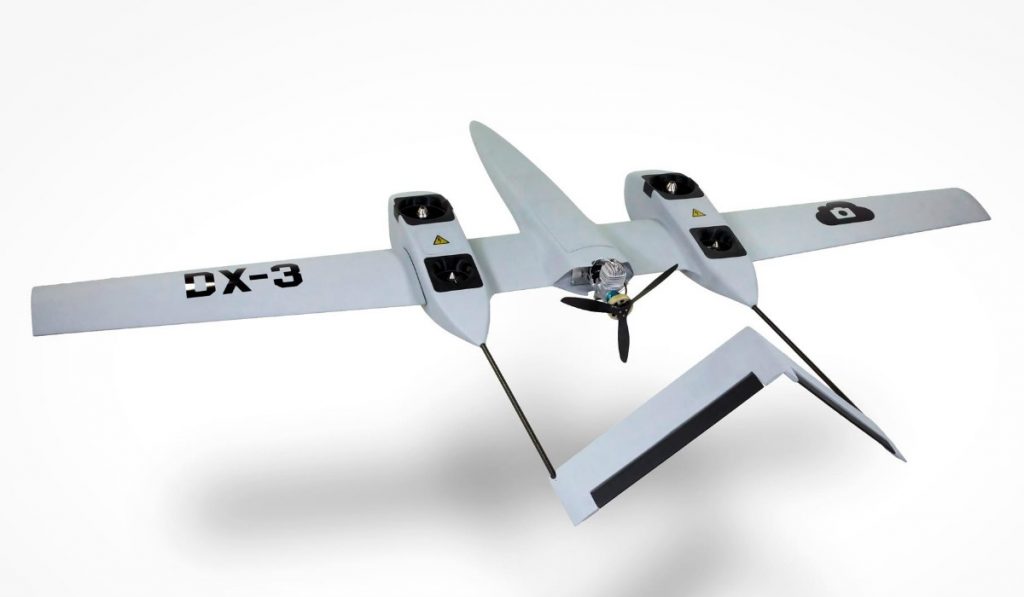 The new permit allows for commercial Unmanned Aircraft System (UAS) flights to perform testing of the DX-3 Vanguard. This will include putting the DX-3 through what the company describes as critical elements of integrated flight testing, including performance benchmarking and evaluating Vertical Takeoff and Landing (VTOL), transition, forward-flight, endurance, systems safety, and various aspects of human factors.

“This SFOC is a testament to the industry-leading engineering design and flight operations expertise at The Sky Guys,” noted Jeremy Wang, CTO of The Sky Guys. “Besides its outstanding performance specs, the DX-3 Vanguard comes with safety features normally found in military and commercial aviation. The system is also proudly designed and assembled in Canada, so we have tight control over the IP and production methods that make it unique around the world.”

The SFOC approval, explains the company, comes after months of testing and evaluation in a controlled laboratory environment. Initial flight testing, to be conducted at Toronto Markham Airport CNU8, will consist of Line of Sight (LOS) and simulated Beyond Visual Line of Sight (BVLOS) only.

“Capable of flying for over 24 hours and 1,500 kilometres in range, the DX-3 utilizes military-grade technology and sensors to carry out missions in heavy industry and military environments,” said Adam Sax, president and CEO of The Sky Guys, describing the DX-3 as is a leap forward in the capabilities of today’s commercially available UAS platforms. “Its ability to take off and land vertically eliminates the need for runways or launch rails typically required with similar UAS platforms only available to the defense sector.”

Sax continues to explain The Sky Guys has been working closely with partners in industry, law enforcement, and defence to define test protocols that will establish the DX-3 as leading technology among NATO Class 1/DoD Group 2 Class UAVs.