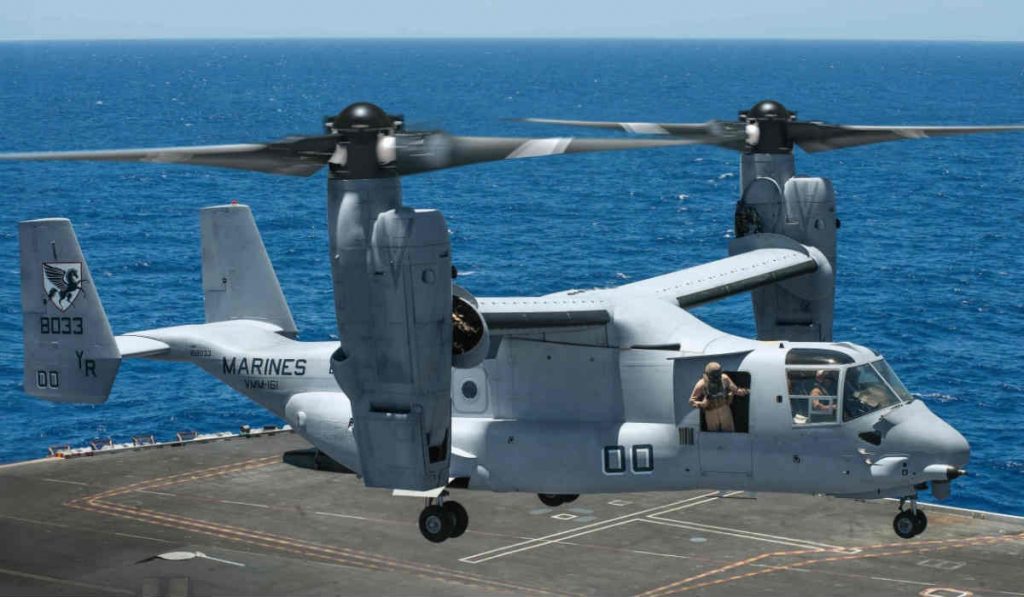 The AE 1107C engine model is new to StandardAero’s MRO portfolio. Over the last three months, the company explains it has invested several million dollars in training, tooling and qualifying test cell capabilities to prepare for this first engine to be serviced. The AE 1107C turboshaft engine powers the Bell-Boeing V-22 Osprey tiltrotor aircraft. It delivers 7,000 lbs of shaft horsepower and is in service with the U.S. Marine Corps and the U.S. Air Force.

StandardAero explains this new muti-engine agreement will significantly grow work currently conducted by the company on the Rolls-Royce AE 2100 engines, serviced at its Winnipeg, Manitoba, facility with capacity also being added to StandardAero’s San Antonio facility.

“Our first induction of these new engine models represents a huge milestone for our company and for our customers,” said Russell Ford, CEO of StandardAero, adding this marks the beginning of a new and expanded long-term relationship with Rolls-Royce.