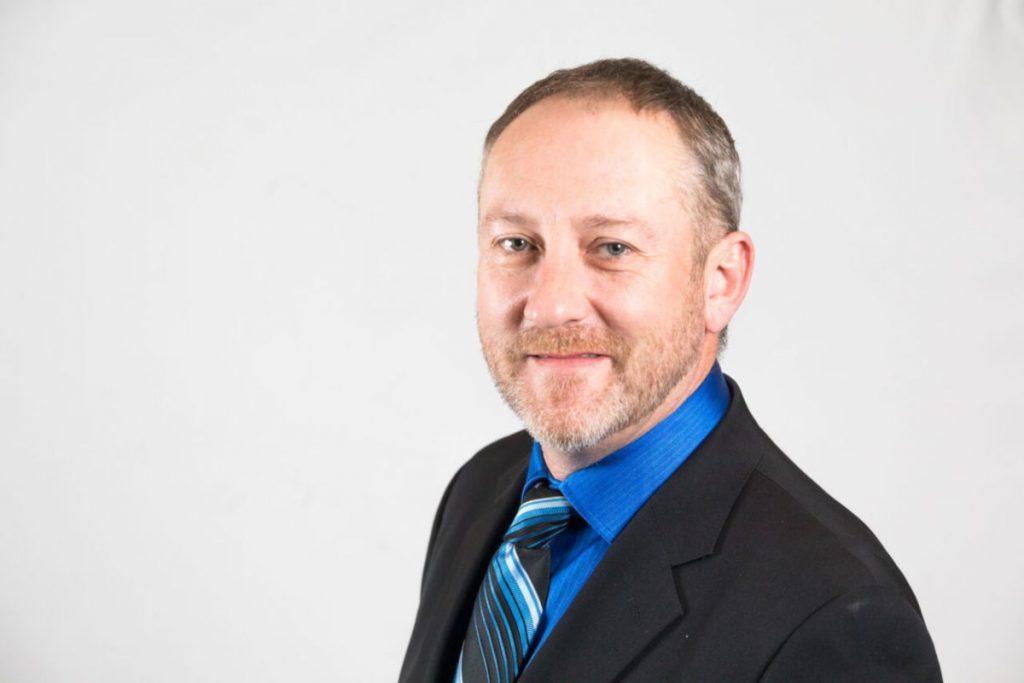 Unmanned Systems Canada / Systèmes Télécommandés Canada (USC) on January 15 announced the appointment of Declan Sweeney to the role of interim executive director, effective immediately. The organization notes it is currently conducting a Canada-wide search for a permanent executive director.

Sweeney explains Sweeney brings more than two decades of experience in the Remotely Piloted Aircraft Systems Industry, having held senior roles in management, R&D, business development, project management and event planning. He has served as a director in both for-profit and not-for-profit organizations in Canada.

Sweeney previously served on the board of directors of UVSCanada and USC. He was also involved in developing UAS regulations in Canada as part of CARAC’s UAV Systems Program Design Working Group.

USC states Sweeney originally introduced geo-sensing SFOC-based BVLOS RPAS operations in Canada as CEO and director of the Universal Wing Technologies group of companies as early as 2005. He has been managing director at Unmanned Solutions based in BC since 2014.

“I’m honoured to take on this role at such a crucial period in the unmanned industry, and look forward to working with the board to assist them in implementing their plans for 2020,” said Sweeney.

USC chair Michael Cohen noted how Sweeney’s extensive background and wealth of Industry connections will help position the organization for the future. “I also wish to extend a sincere thank you to Glenn Martin, our outgoing [executive director], for her leadership since joining us in 2017. She has been invaluable in leading key initiatives during her time at USC-STC, including two very successful USC-STC Conferences. We wish Glenn all the best in her future endeavours.”