Test pilot Dan Wells has been named as a Fellow by The Society of Experimental Test Pilots (SETP), recognizing Wells’ more than three decades of piloting and 7,200 flight hours. He continues to fly in Leonardo’s AW-609 TiltRotor program. 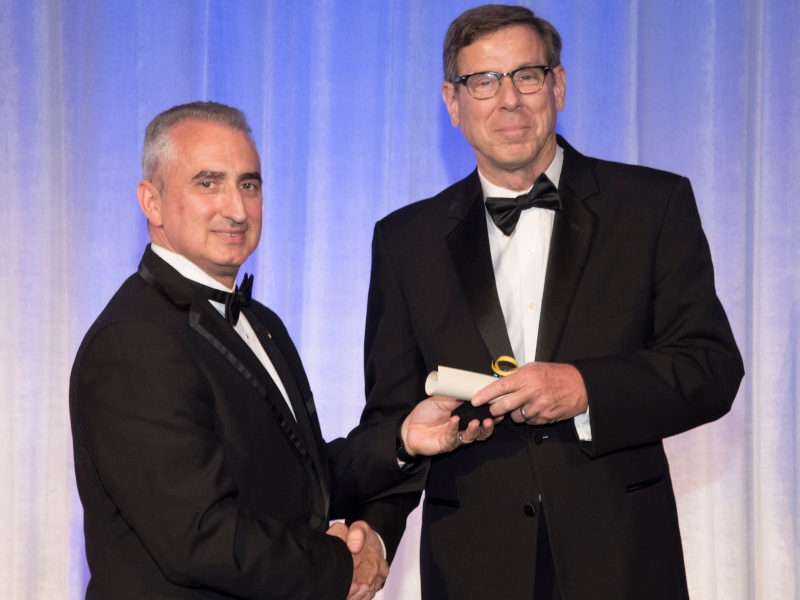 An international organization that seeks to promote air safety, Leonardo explains The Society of Experimental Test Pilots also contributes to aeronautical advancement by promoting sound design and development, assisting in the professional development of experimental pilots, and providing scholarships and aid to members and the families of deceased members.

Less than 10 per cent of SETP’s members are Fellows, the most prestigious rank offered by the organization. Selection typically means the member has not only made test piloting their career, explains Leonardo, but has also achieved distinction amongst their peers.

Retiring from the Army after 26 years of service in 2008, Wells went to work for Boeing flying the C-130 Avionics Modernization Program, the MH-47G Chinook and the X-48 research aircraft. He joined Leonardo’s AW-609 TiltRotor program in 2011.