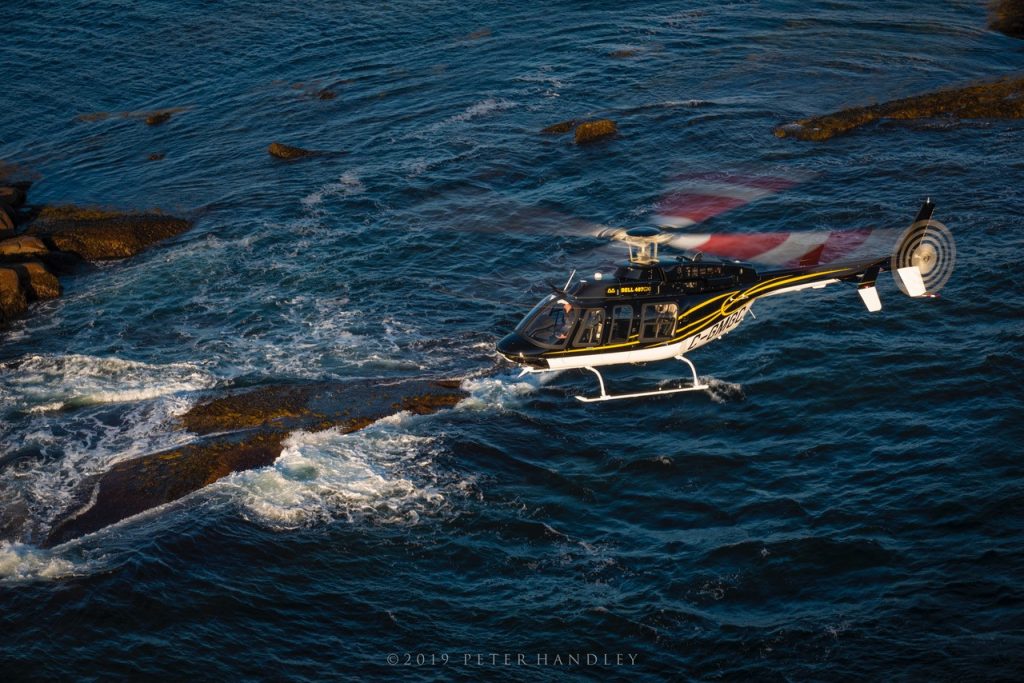 The Bell 407GXi for Municipal Enterprises was completed and delivered at Bell’s facility in Mirabel, Quebec. (Photo: Peter Handley)

Bell Textron Inc. has delivered Canada’s first Bell 407GXi to Municipal Enterprises Limited, a subsidiary within the Municipal Group of Companies based in Bedford, Nova Scotia. Led by Dexter Construction, described as the largest civil contractor in Atlantic Canada, the Municipal Group is comprised of diversified business units focused on sectors like construction, environmental, asphalt and quarry, utilities, emulsions, demolition, mining and disposal, among others.

Founded more than 40 years around, Municipal Group today has a presence in New Brunswick, Newfoundland and Labrador, Northern Quebec and the Caribbean. Bell explains the 407GXi for Municipal Enterprises, which itself focuses on providing aggregate and asphalt construction materials, is outfitted in newly certified on-board equipment and features a custom designed interior.

Since 1986, Bell has assembled and delivered more than 5,000 helicopters from its Mirabel facility and employs 1,200 personnel across Canada. More than 1,000 Bell aircraft operate in Canada, including those with the Royal Canadian Air Force and the Canadian Coast Guard.