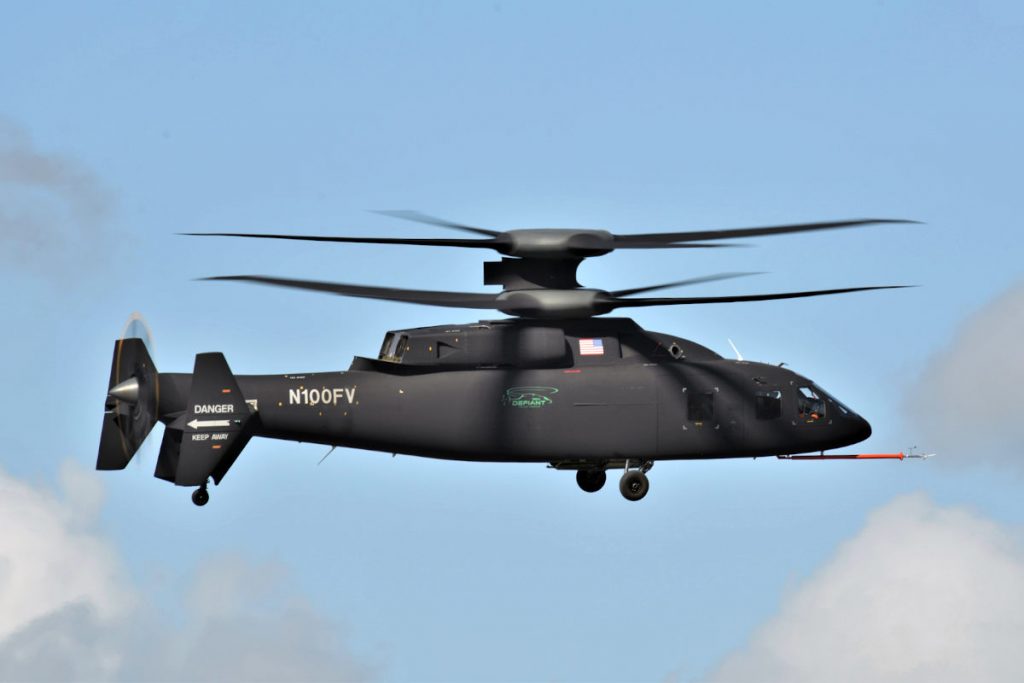 The coaxial rotor system of the SB>1 Defiant, leveraging X2 Technology, allows the helicopter to fly about twice as fast and twice as far as today’s conventional helicopters. (Photo: Sikorsky)

The United States Army announced two teams competing to provide it with a new attack helicopter, under the ongoing Future Long-Range Assault Aircraft (FLRAA) competition, are moving into the next stage of the program, called Competitive Demonstration & Risk Reduction.

The Sikorsky-Boeing team won a US$97 million contract to continue to refine their SB>1 Defiant helicopter and Bell Textron won a US$84 million to continue the development its V-280 Valor tiltrotor for the U.S. Army. One of these helicopters will ultimately be chosen to replace the UH-60 Black Hawk for the U.S. Army, which expects to make that decision sometime in 2022, with operational units coming online in 2030.

“Bell and Team Valor are excited to continue working on a system that has proven its ability to bring exceptional capabilities to warfighters,” said Mitch Snyder, president and CEO at Bell. “The JMR TD and V-280 show that rapid maturation of new technology is possible with a solid government-industry partnership fueled by our talented and innovative workforce. We look forward to the FLRAA competition.” 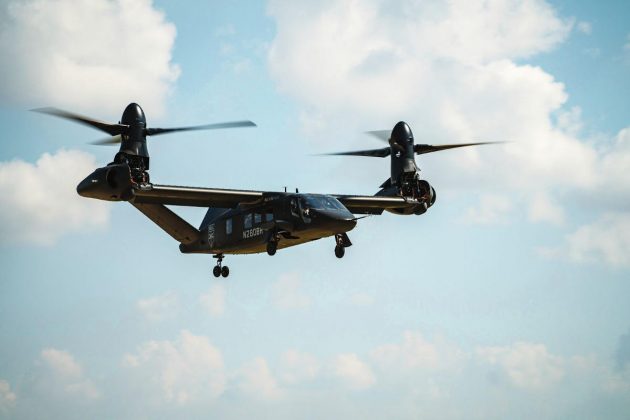 The earlier JMR TD program initiated by the U.S. Army saw Bell begin a collaboration with 12 companies to form Team Valor to validate the V-280’s flight capabilities. Bell states the V-280 achieved all JMR TD program goals, demonstrating its speed by flying above 300 knots and also demonstrating low speed agility attitude quickness. The company continues to explain these characteristics are important for FLRAA program requirements, which aims to produce a medium-lift utility rotorcraft replacement with transformational speed, power, and maneuverability, at a sustainable cost, to active duty and reserve aviation units.

The Defiant leverages X2 Technology, a program initiated just over a decade ago to introduce significant improvements in vibration reduction, weight reduction and blade technology. X2 Technology is also leveraged by the S-97 Raider helicopter.