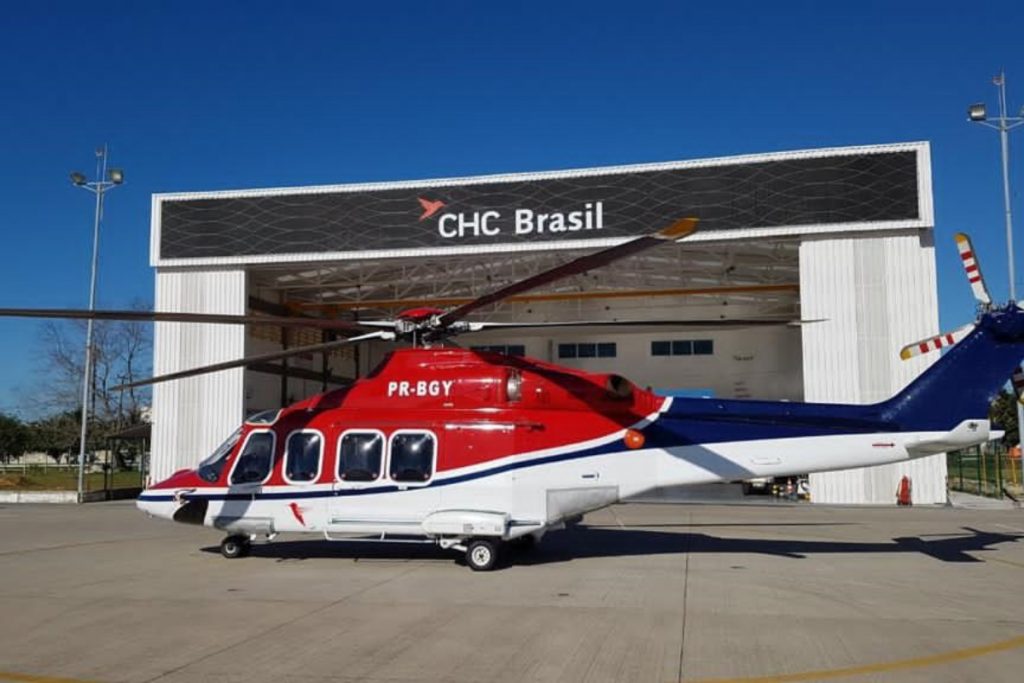 CHC Group announced a partnership with Shell Brasil and Leonardo Helicopters to launch the implementation of Leonardo’s Enhanced Helicopter Terrain Awareness and Warning System (H-TAWS) on the CHC AW139 fleet for Shell.

Shell and CHC stated that Leonardo’s innovation “forms a key component” of the HeliOffshore Safety Performance Model and will be important in reducing one of the largest remaining risks in offshore helicopter operations.

H-TAWS software and equipment computes in real-time the precise three-dimensional position and velocity of the aircraft in relation to accurate databases of the terrain height and hazardous-obstacle locations. The system allows the pilot to execute immediate changes to the flight trajectory to prevent controlled flight into terrain (CFIT) events in inherently hazardous flight situations.

Gian Piero Cutillo, Leonardo Helicopters Managing Director, announced in a statement that “Leonardo is the first OEM offering this new safety enhancement on our AW139 and AW189. This is an essential advancement and enabler for safer flight operations which will greatly benefit the global rotorcraft community. ”