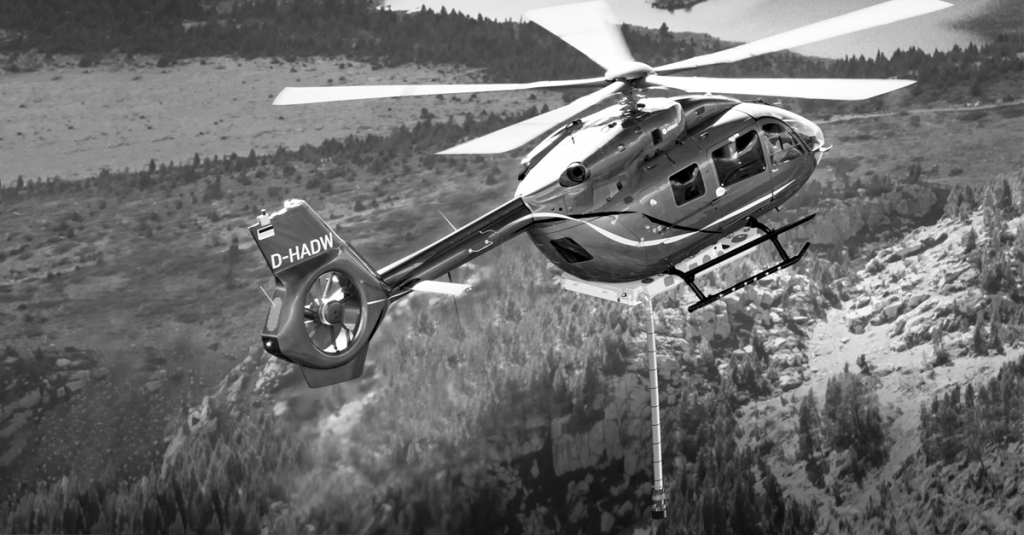 Japan Aerospace Corporation and Kawasaki Heavy Industries signed an agreement with DART Aerospace to design and certify a fire attack system for the new five-bladed H145. FAA certification of the H145 Fire Attack System is expected by the end of 2022 with Japanese JCAB certification following afterward.

DART explains this new partnership came at the request of one of its representatives, Japan Aerospace Corporation (JAC), to market a fire attack system for the H145 helicopter in Japan. Kawasaki Heavy Industries (KHI), which will assemble the new five-bladed H145 in Japan, is partnering with JAC to help test, certify and install the tank with DART on H145.

“This agreement not only creates opportunities for new markets that operate this high performing aircraft, but it also expands DART’s portfolio of products to another popular aircraft model,” said Steve Ghaleb, VP of Sales, DART Aerospace.

“We are excited to work together with DART for a fire attack system solution that serves our H145//BK117D-3 customers in Japan,” said Hiroshi Kuramae, President & CEO at JAC. “DART systems are popular here and this new addition will help that popularity grow with a new set of customers.”