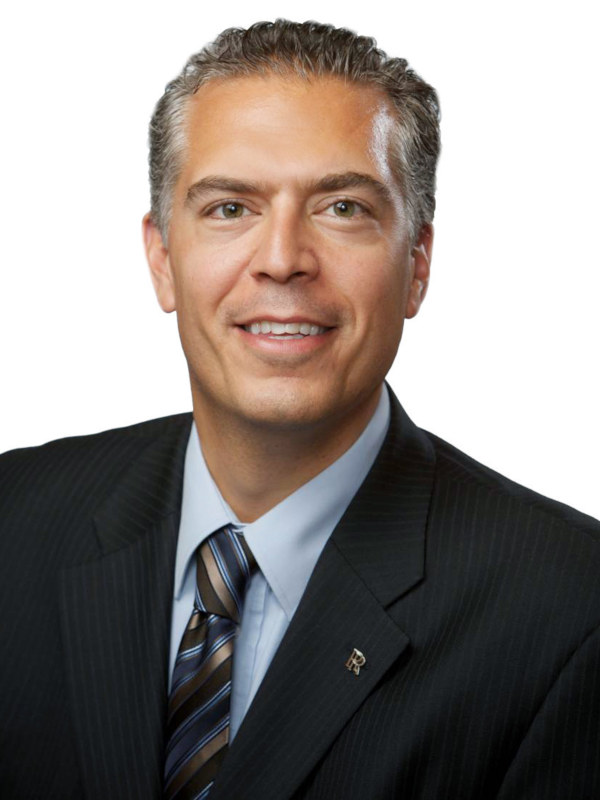 Denis Giangi, president of Rolls-Royce Canada, has been appointed as the chair of the board of directors for Aéro Montréal, self-described as a strategic think tank that groups all major decision makers in Québec’s aerospace sector, including companies, educational and research institutions, as well as associations and unions.

Giangi was elected to the position during the board’s meeting on June 5, succeeding Sylvain Bédard, who is retiring as CEO of Sonaca Montréal. Bédard had been chair of Aéro Montréal’s BOD since June 2018.

Giangi has more than 20 years of experience in the aerospace and high technology industry. He is a chartered accountant and holds a Bachelor of Commerce degree and a Graduate Diploma in Public Accountancy from McGill University. He has been a member of Aéro Montréal’s board of directors since 2010.

“It is a tremendous honour and privilege for me to take over from Mr. Bédard and to pursue Aéro Montréal’s mission of mobilizing all our industry stakeholders to make the Montréal aerospace cluster the most innovative in the world,” said Giangi.

Bédard is one of the founding members of Aéro Montréal, serving on its board since 2006 when the group was started. He was closely involved in the development of Aéro Montréal’s new 2019-2021 strategic plan.