Following its first flight on November 22, 2018, Kopter’s SH09 third prototype (P3) completed more than 50 hours of testing at the company’s facility in Mollis, Switzerland, where it has been produced and it is currently supported. 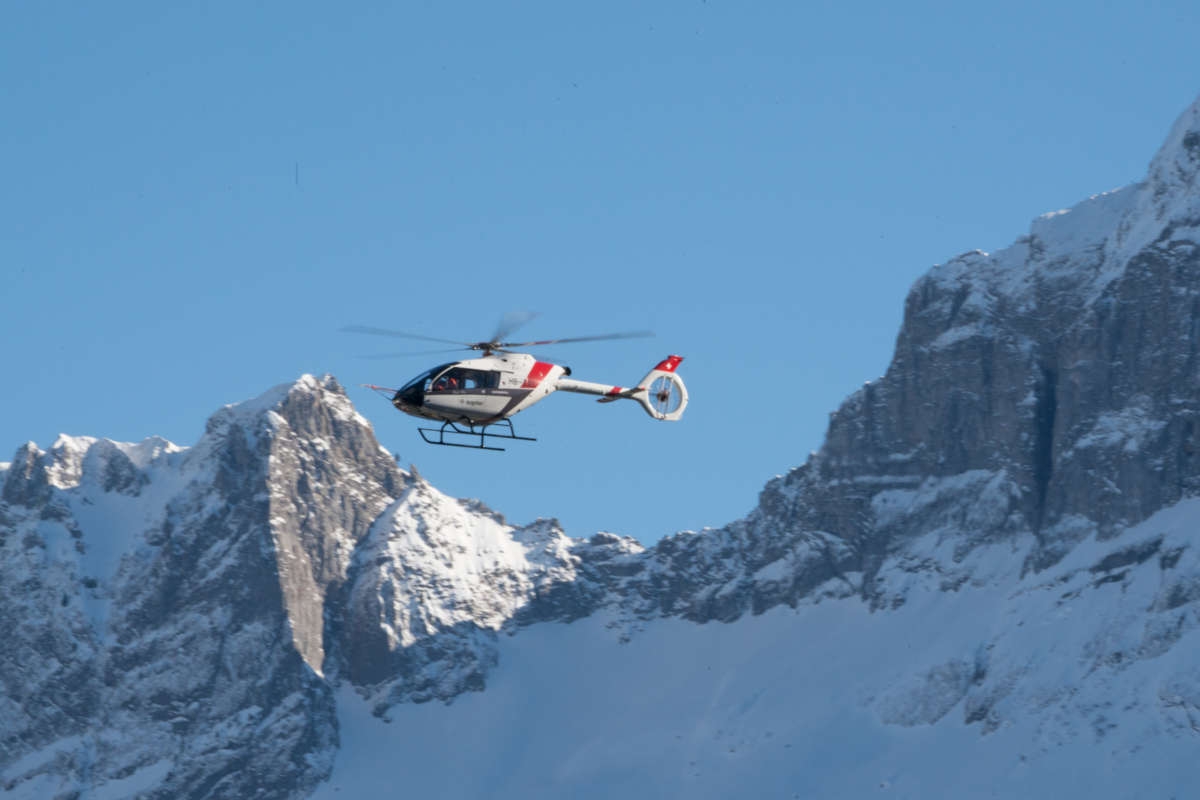 The aircraft climbed up to 5,000 feet and reached a speed of 126 kts, according to Kopter, while performing a series of maneuvers such as turns, auto-rotations and short field take-off and landing profiles.

“The team is very pleased with the results of this flight test phase,” said Kopter Chief Technical Officer & Head of flight Operations, Michele Riccobono. “The aircraft behaved as expected, confirming the initial design assumptions of the SH09 concept. We look forward to pursuing the flight test program in Sicily in order to complete the final optimization of our aircraft and freeze the configuration for the baseline Type Certificate.”

P3 is getting ready to join its new flight test base in Pozzallo, Province of Ragusa, Sicily, where it will perform an intensive flight test campaign to significantly open the flight envelope of the helicopter. Kopter explains this campaign will confirm the aircraft’s performance that are essential to our customers.

The Kopter team is also finalizing the design of Pre-Series 4 (PS4), which incorporates optimizations derived from P3 operations.

In parallel to P3 flights, the design of PS4 is being finalized, with its build-up set to start in the next few months. The company explains an important evolution is the enlarged cabin of PS4, allowing to carry one more passenger, up to eight passengers in addition to the pilot, resulting from the new design of the fuel tank system. The payload capabilities of the SH09 are to be confirmed, while the maximum take-off weight has been increased to 2,850 kg (3,000kg for external loads).

Once completed, PS4 will join the flight test activities of P3 in Sicily to contribute to reach the Type Certification. It will essentially be employed to develop the different mission configurations of the SH09, testing avionics, cabin interiors and optional equipment that will be available to customers.

An additional aircraft, Pre-Series 5 (PS5) will be added to the test fleet to specifically cover the extension of the flight envelope towards both hot and high conditions and low temperature operations.