News
Leonardo and PGZ sign letter of intent on AW249

Leonardo and Polska Grupa Zbrojeniowa signed a Letter of Intent that will see the two companies collaborate on the AW249, a new combat helicopter currently being developed to meet the needs of the Polish Armed Forces. With this agreement, Leonardo and PGZ are to explore collaboration in areas like design, manufacturing, final assembly, marketing and aftersales support for the AW249 helicopter. 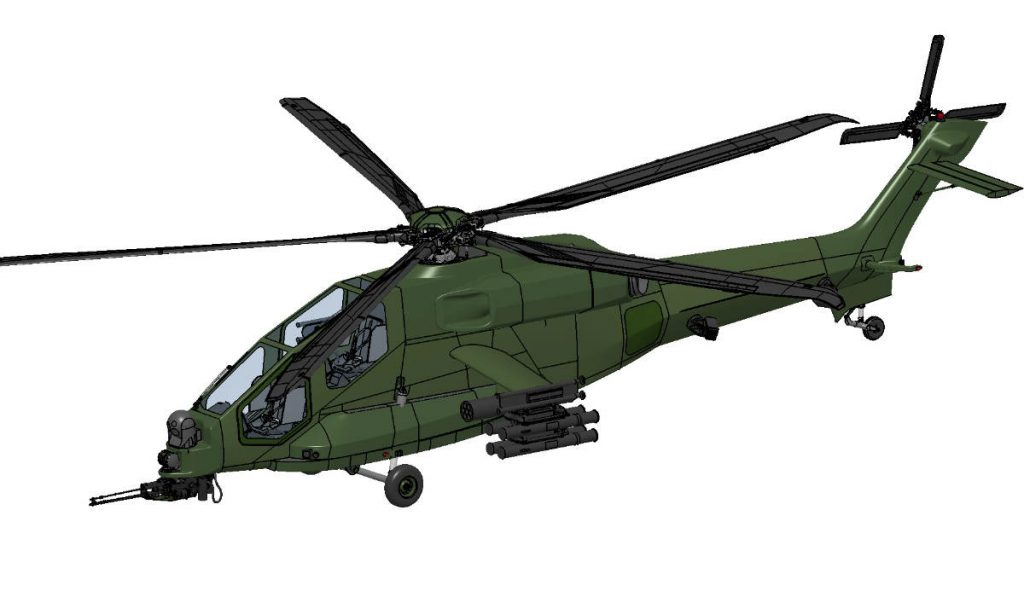 In addition to a turreted gun

The Letter of Intent, explains Leonardo, reinforces its common interest with Polska Grupa Zbrojeniowa (PGZ) in the development and production of a new combat helicopter, created for the needs of the Italian Army, and its Polish variant which is being considered under Poland’s Kruk procurement. Leonardo signed a multiyear contract with the Italian Ministry of Defence in January 2017, aimed at replacing its current fleet of AW129s, which are expected to be retired by 2026 following more than 35 years of operation.

“This agreement is a significant milestone in the on-going cooperation between Italian and Polish defence industries, involving the latter in the most important ongoing combat helicopter program,” said Gian Piero Cutillo, managing director of Leonardo Helicopters, noting Leonardo, through PZL-Swidnik, has been working with the Polish Ministry of National Defence for a number of years.

Development of the AW249 will leverage the operational expertise logged by Leonardo’s AW129. With a MTOW in the range of seven to eight tonnes, and useful load in excess of 1,800 kg, Leonardo explains the AW249 will have speed and endurance that is able to sustain the most difficult close air support and armed escort operations.

The AW249’s mission system is able to operate and manage UAVs and features a number of situational awareness aids to reduce pilot workload and increase safety. The helicopter, according to Leonardo, will have significant improvements in lifecycle costs over previous generation helicopters.

In addition to a turreted gun, the AW249 will have a flexible weapon system with six wing store stations that can carry a combination of air-to-ground or air-to-air missiles, unguided/guided rockets or external fuel tanks. Two engines will allow for operations in all environmental conditions (cold, hot and high and maritime).

Leonardo and PGZ have an established dialogue on defence and security industrial cooperation, with multiple agreements signed in 2016, 2017 and 2018. Should Leonardo be selected by the Polish MoD for the new helicopter requirements, companies in the PGZ Group will take part in the manufacture and servicing of helicopters.