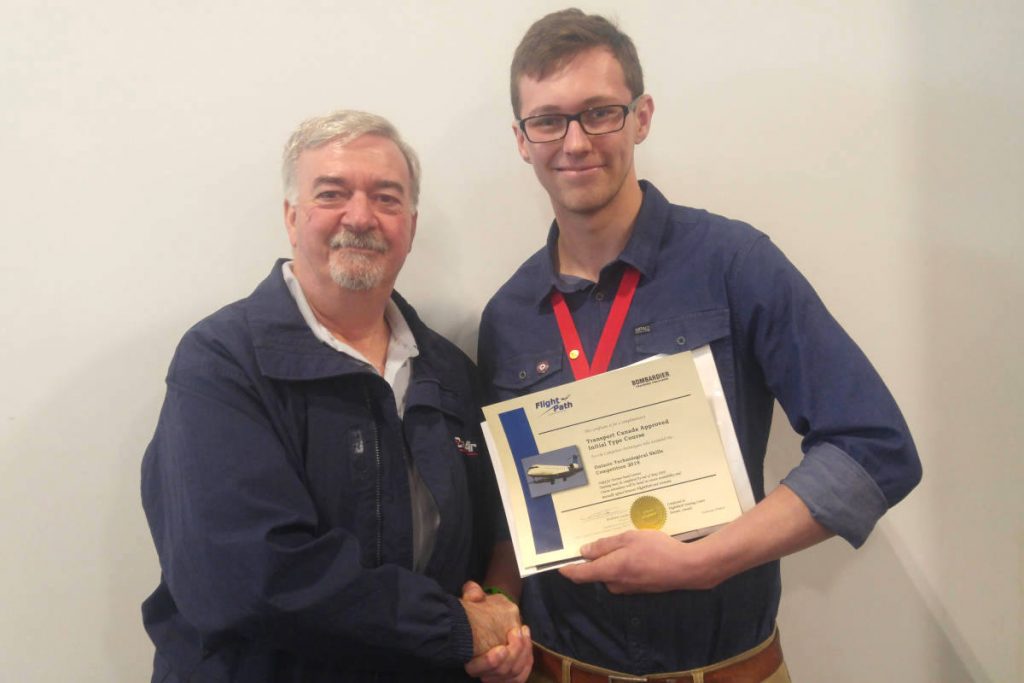 Andrew McTiernan of Fanshawe College’s Norton Wolf School of Aviation Technology won the 2019 Aircraft Maintenance Competition in the Skills Ontario program for post-secondary students, which ran from May 6 to 8, 2019 at the Toronto Congress Centre. He will travel to Halifax, Nova Scotia, to represent Ontario at the National Skills Competition taking place from May 26 to 28.

McTiernan was in tough competition with nine other students from aviation programs across the province, representing the colleges of Algonquin (Ottawa area), Canadore (North Bay area), Centennial (Toronto area), Mohawk (Hamilton), and a second competitor from Fanshawe. Jay Brocke of Canadore College placed second in the competition and Lloyd Smith of Mohawk College came third. 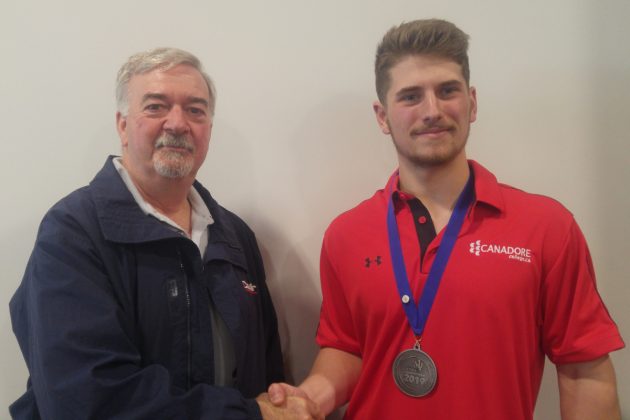 Before closing ceremonies on May 8, the students spent a full day working through four projects, plus an HR interview, testing the knowledge and skills required to maintain and troubleshoot aircraft, aircraft engines and aircraft systems. The projects – composites, sheet metal, piston engine ignition and electrical harness – were organized by the Aircraft Maintenance Engineers Association of Ontario and led by Louis Anderson, technical chair of the Aircraft Maintenance Competition for the second straight year.

“Probably the most challenging is the composite project because it is at a higher level than anything they have experienced in college,” says Anderson. “There is equipment that the competitors haven’t seen before. The one box [Advanced Composites Training] brought is a hot-bonding device. It is state-of-the-art equipment that most colleges do not have in their training programs.” 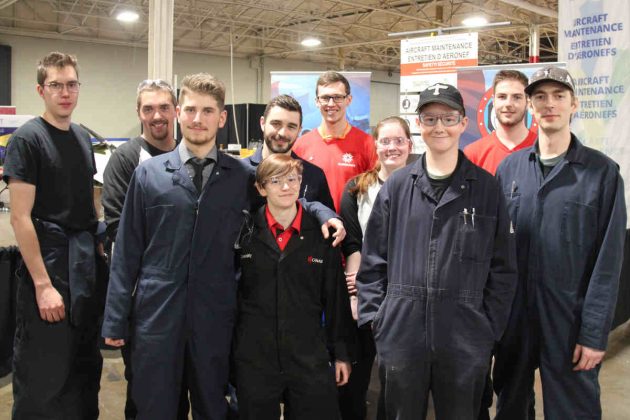 Anderson continues to explain the students, by and large, are pushed outside of their comfort zone, beyond their traditional curriculum, working on real-world projects with time pressures. This year, Anderson eliminated all of the colleges from directly submitting any competition projects, so the program was completely neutral.

“Our students love coming here. It raises the profile of Mohawk college overall, but particularly in aviation because although we are almost 10 years old now a lot of people do not know that Mohawk has an aviation program,” says Blaine Stafford, part of Mohawk’s School of Aviation faculty, which takes in approximately 100 students every first semester.

“The students go home having met a whole bunch of great people,” continues Stafford. “I noticed before the competition, most of the competitors were standing in a group talking, meeting friends. The experience of being here, being able to do this on a competitive level, is something they really enjoy.” 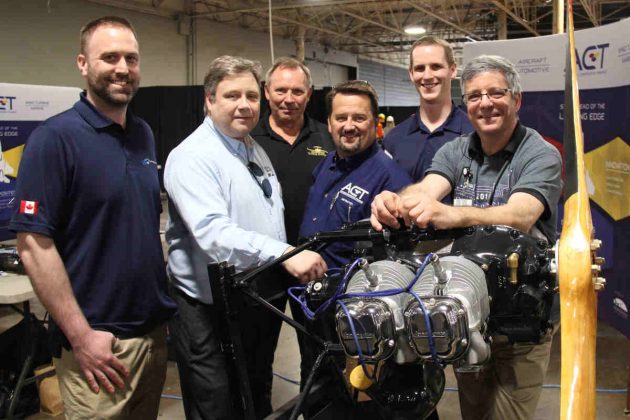 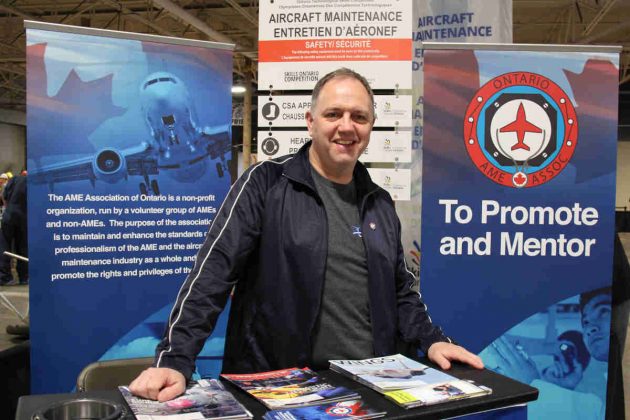 Stuart McAulay of the AME Association of Ontario.