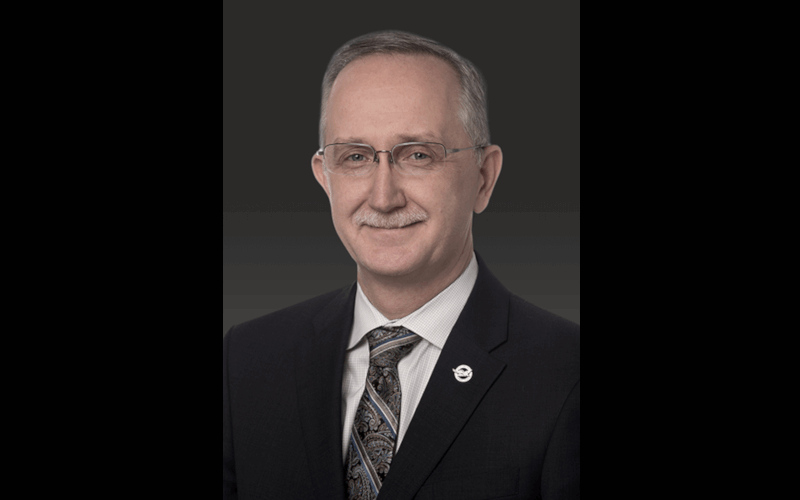 Edward Hoskin, vice president of engineering for Pratt & Whitney Canada, will provide a keynote presentation at Careers in Aviation Expo 2019, taking place inside WestJet’s hangar in Mississauga on September 21, 2019. The one-day event focuses on career development for aspiring aviators and young professionals, who will gain real-world insight into a range of aviation and aerospace fields.

In addition to Hoskin’s keynote address, which will include an inside look at the development of Pratt & Whitney Canada’s (P&WC) engine programs, five other industry insiders will provide main-stage presentations on the opportunities and challenges of developing a rewarding aviation career.

New to the September 21 event in Toronto is a series of Breakout Sessions, in which attendees can explore specific career options with groups of six to eight people led by an inspiring mentor. Through the Careers in Aviation registration page, attendees can sign up for four Breakout Sessions throughout the day with pilots, AMEs (M1, M2, E, S), aerospace engineers, military personnel, corporate leaders and even human-resource professionals who will provide job-seeking tips.

Hoskin was named P&WC’s VP of engineering in February 2018 and today is responsible for leading all engineering activities across the operation. He is also responsible for Plant 22 in Mississauga, Ontario, which serves as a major research-and-development centre for the company, as well as the production centre for PW300 turbofan engines.

Before taking on his current VP of engineering role, Hoskin from 2012 to 2017 served as VP for P&WC’s Engine Development Programs, where he the design, analytical and engine development for the company’s turbofan, turboprop, turboshaft and auxiliary power unit engines.

Hoskin joined P&WC in 1997 and held positions of increasing responsibility within Operations, Engineering Modules, Development and Project Management. At P&WC, he also served as VP, Mississauga & Turbofan Programs, responsible for the PW300, PW500 and PW600 engine programs in service, as well as program management for derivative-engine development.

Hoskin also held the position of director, Cold Module Centre, and was responsible for all global Engineering activities related to compression and transmission systems for P&WC’s complete product line. He was also directly responsible for the Engineering office in St. Petersburg, Russia.

In previous roles, Hoskin had overseen a major engine program and was responsible for delivering this new advanced engine from initial concept to production. Prior to joining P&WC, he had worked in engineering and operations at Union Gas Limited.

Hoskin holds a Bachelor of Engineering Science in Mechanical Engineering from the University of Western Ontario and an MBA, with a focus on management of innovation and technology, from McMaster University in Hamilton, Ontario. He is a professional engineer in Ontario and a Design Approval Appointee for Transport Canada.

Attendees of Careers in Aviation 2019 on September 21 will also have access to more than 35 top aviation organizations exhibiting at the event. In addition to these exhibitors, who will share specific hiring needs and goals, the event is sponsored by WestJet, Levearo Aviation, Centennial College, Diamond Aircraft, Flying Colours, Million Air and Pratt & Whitney Canada. Lunch is also provided to attendees for free, through sponsor Lufthansa Technik. Early-bird tickets are available until September 10 for $35 using the code EARLYBIRD10.