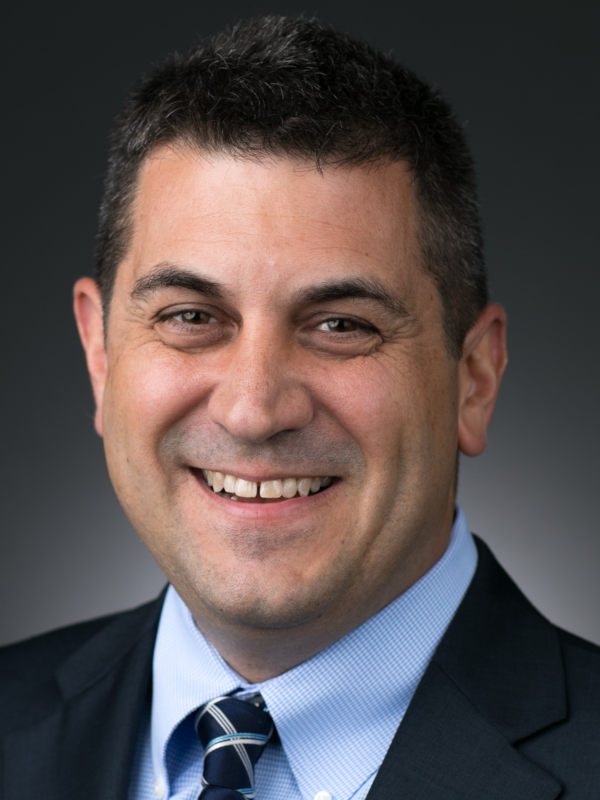 Todd Probert is set to become CAE’s group president for Defence & Security, effective January 27, 2020. He will be based in Washington, DC, and is succeeding Gene Colabatistto, who retired from CAE in December 2019.

“Todd’s competencies and background are very well aligned with CAE’s emphasis on digital innovation and our long-term vision to be the training partner of choice,” said Marc Parent, CAE’s president and CEO. “His ability to drive business growth and create strategic partnerships will bring significant value to our company and our defence customers.”

Probert previously worked for Raytheon for the past 10 years. Most recently, he was leading the Command, Control, Space & Intelligence business unit as part of Raytheon’s Intelligence, Information and Services segment. In this role, CAE explains he spearheaded Raytheon’s use of commercial software development practices and artificial intelligence for military and intelligence community customers, in addition to establishing strategic relationships with Silicon Valley companies.

Probert also previously served as the VP of Raytheon’s Mission Support & Modernization product line. In this role, CAE explains Probert formed innovative partnerships with leading tech companies to transform the development timelines and delivery of capabilities to the U.S. Department of Defense in areas such as fully open architectures, artificial intelligence and cyber security. He also held the position of VP, engineering and technology, where he managed the engineering workforce for Raytheon’s Intelligence, Information and Services portfolio.

Before joining Raytheon, Probert worked for Honeywell Technology Solutions Inc. (HTSI) in various functions such as strategy and business development, planning and operations, and merger and acquisition activities. He also served as HTSI’s chief technology officer. Prior to that, Probert worked for ANSER, where he led the Space Technology division.

In 2019, Probert was named by WashingtonExec as one of the Top 10 Department of Defense (DOD) Executives to Watch based on business accomplishments, impact on the defence community and vision for the future.