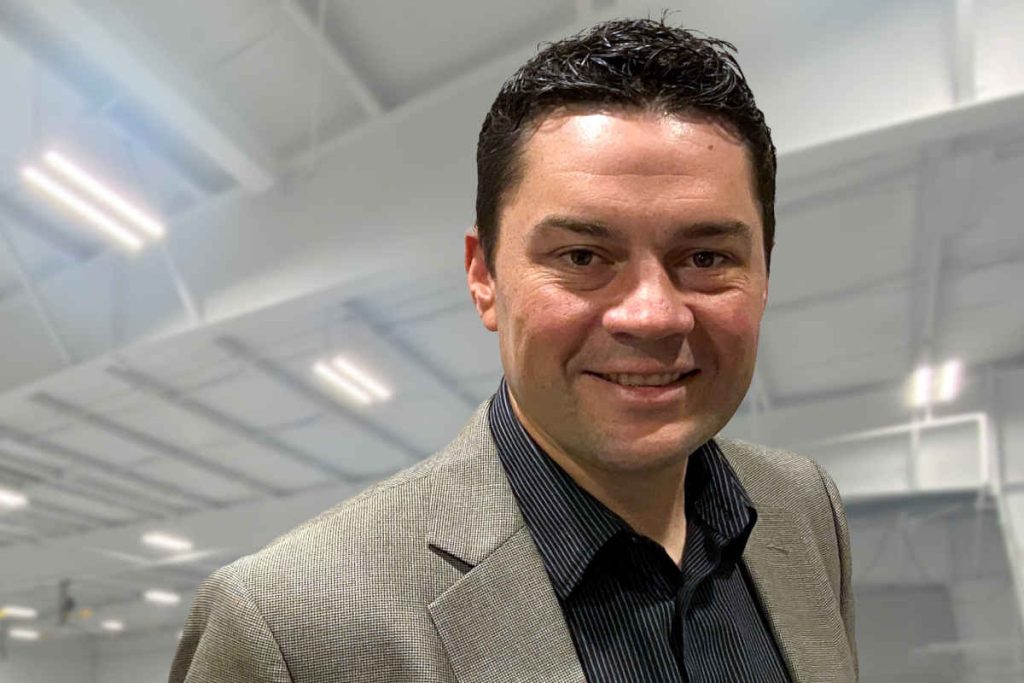 Enstrom Helicopter on November 22 announced the appointment of Adam Richardson as Chief Operating Officer. He brings more than 17 years of experience in the aerospace industry in a range of roles from quality, planning and control to operations management.

“Flight is something I have always been intrigued by, but never ventured into,” said Richardson. “After visiting Enstrom for the first time and seeing three helicopters on the flight line I knew I wanted this in my future.”

Richardson recently started flying as a student pilot and studying for his private pilot license in an Enstrom 280FX, with aspirations to take his checkride in January.