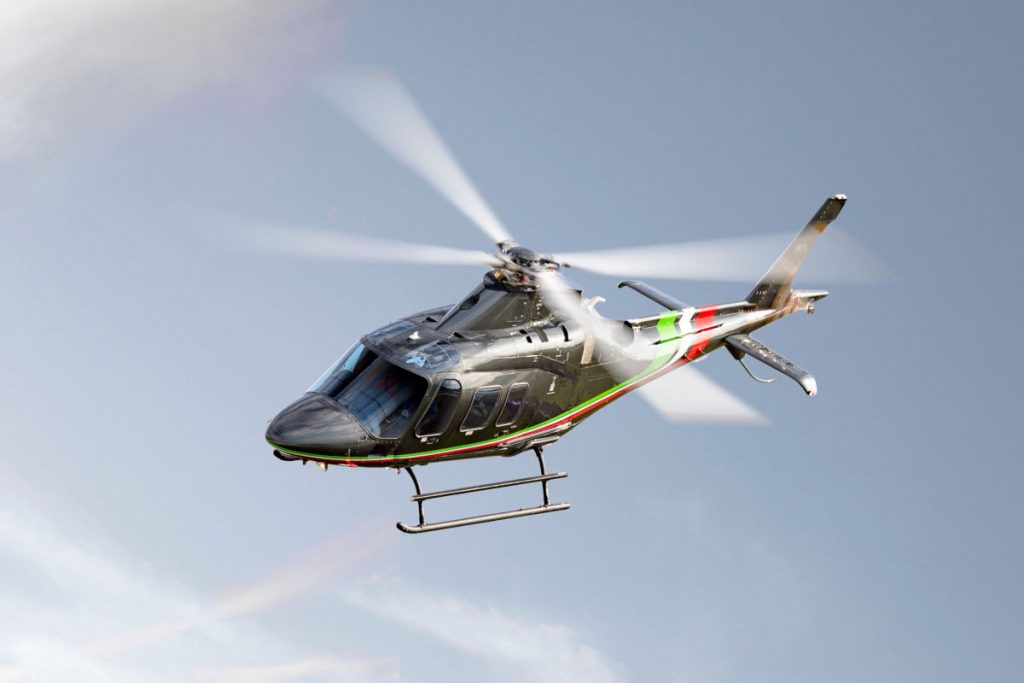 More than 60 AW109 Trekkers have been sold to customers around the world to date for multiple missions such as VIP transport, offshore, utilities, EMS / SAR, law enforcement. (Photo: Leonardo)

The first Leonardo AW109 VIP Trekker helicopter for a European customer was on display at the Monaco Yacht Show from September 25 to 28, one of the most important international luxury yacht showcases. After the show, the VIP Trekker was set to fly to the United Kingdom for delivery to Apollo Air Services, which will operate the aircraft in the VIP charter market.

The AW109 Trekker is the newest model within Leonardo’s light twin-engine helicopter range. This newest Trekker delivery joins a fleet of Leonardo VIP helicopters in the UK and Irish market, which holds almost 100 aircraft with nearly 90 per cent represented by the AW109 series (Power, Grand and GrandNew). This market is second only to Brazil where about 130 Leonardo VIP helicopters fly amongst 400 San Paolo helipads.

The company’s range of executive, corporate and government transport helicopters include the AW119Kx single engine 1.8 tonne, the AW109 series, the AW169, AW139, AW189 and the three-engine 16 tonne.

With the AW109 Trekker is described by Leonardo as incorporating many of the features the AW109 Grand, including a spacious cabin, Genesys Aerosystems avionics and skids that are particularly suitable for landing on yachts.