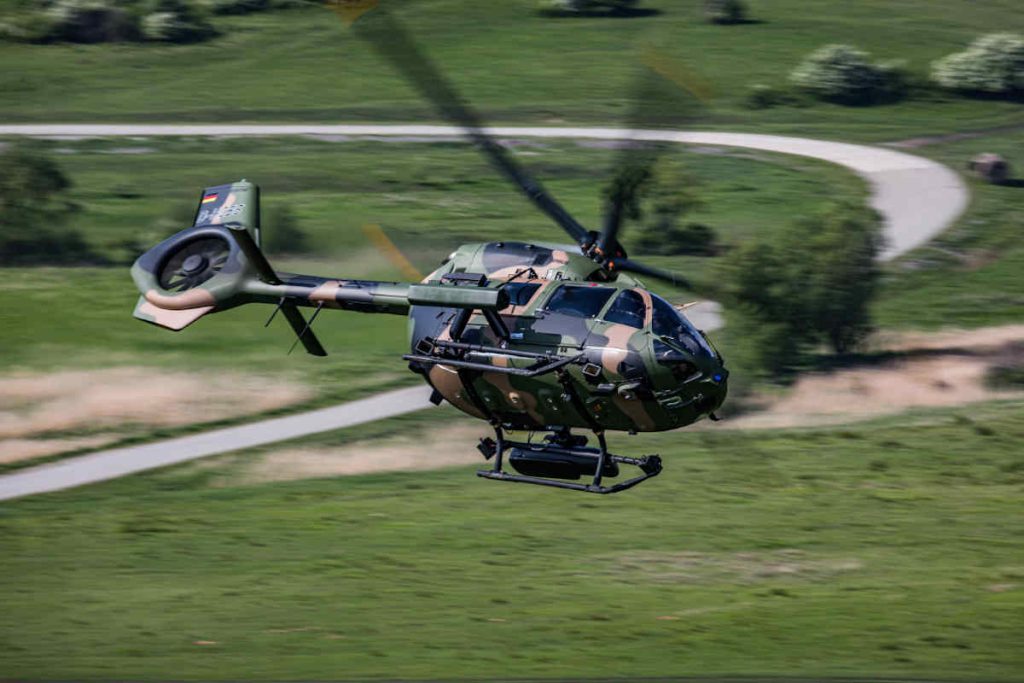 NICOSIA, Cyprus (AP) — Cyprus signed a deal with Airbus Helicopters on Friday to purchase six light attack helicopters with an option for another six as it seeks to shed Soviet-era armaments and procure military equipment compatible with other European Union member states.

No financial details were disclosed during the signing of the agreement for the H145M helicopters. Cyprus Defense Minister Charalambos Petrides said the helicopter can operate day and night, strike targets accurately with mass firepower and can support ground operations in an information gathering role.

“With the acquisition of the new Airbus attack helicopters, we will also be able to strengthen the existing framework of our numerous international and regional partnerships, by increasing interoperability with regional states,” Petrides said.

Cyprus was divided along ethnic lines in 1974 when Turkey invaded following a coup aimed at union with Greece. Only Turkey recognizes a Turkish Cypriot declaration of independence in the island’s northern third and maintains more than 35,000 troops there.

Charalambides said Turkey’s troop presence in the north leaves no room for “complacency” in matters of defense.

“The defense and national security of our homeland is nonnegotiable,” the minister said.

Cyprus has been trying to sell off 11 Soviet-era Mi-35 attack helicopters it procured more than 20 years ago because of their obsolete avionics and high maintenance costs. Serbia has expressed interest in purchasing the helicopters.