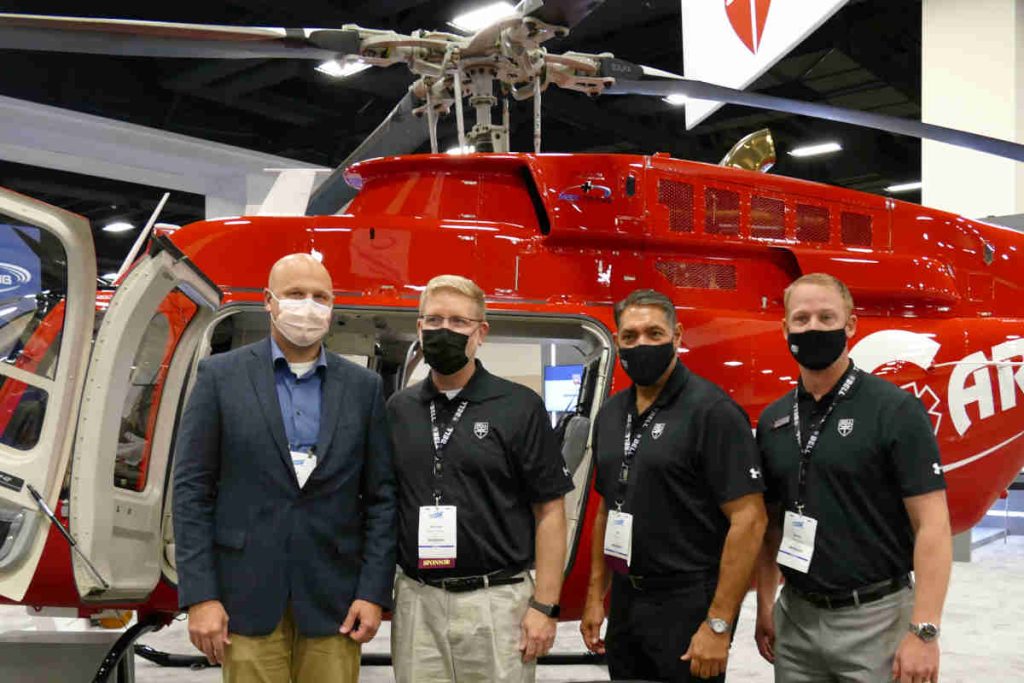 “In 2019, we announced the certification of one of the industry’s first single-engine IFR aircraft, allowing our customers to operate in Instrument Meteorological Conditions,” said Michael Thacker, executive vice president, Innovation and Commercial Business, Bell. “We are incredibly proud to strengthen our relationship with Life Flight Network and continue to support these life-saving missions when minutes matter.”

“The Bell 407GXi is a highly reliable and proven helicopter with an advanced avionics suite. Adding the IFR configuration will allow us to answer calls when we normally may be grounded because of inclement weather,” said Ben Clayton, Interim CEO and COO, Life Flight Network.