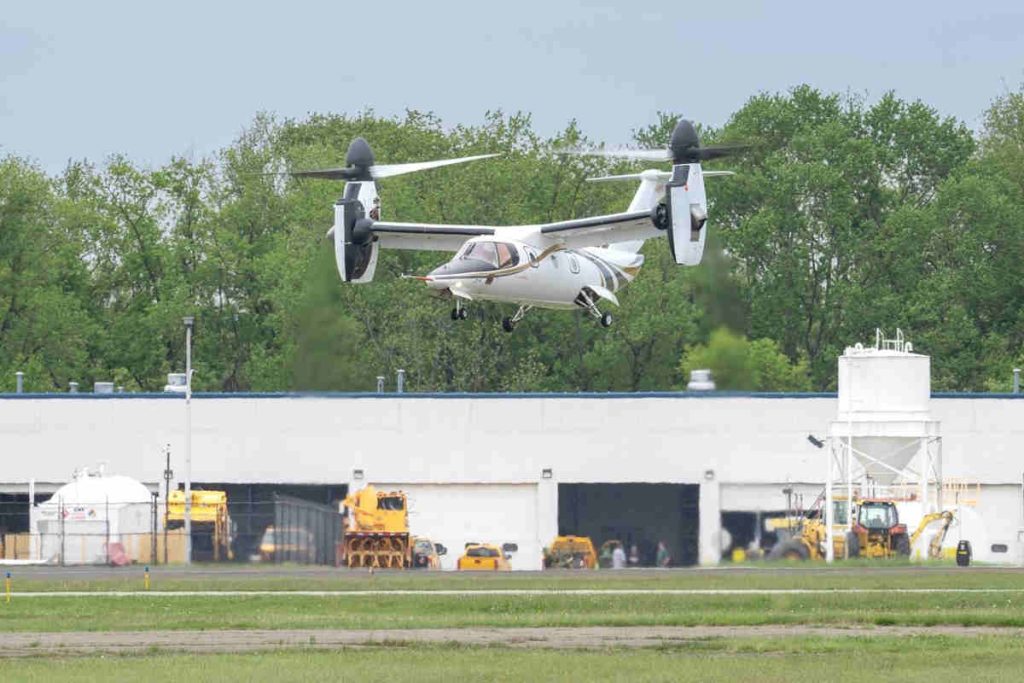 Bristow Group, launch customer for the AW609 Tiltrotor in the United States, participated in a demonstration flight in Philadelphia on May 11. Bryan Willows, Bristow Program Manager for Advanced Air Mobility, an aviator who previously flew the MV-22 Osprey for the U.S. Marine Corps, piloted the aircraft.

Throughout the sixty-minute flight, Leonardo explains Willows experienced firsthand the unique characteristics of the world’s first tiltrotor set to receive civil certification. He spent two days at Leonardo Helicopters’ United States headquarters in Philadelphia, where he spent the first part of his visit undergoing ground training, including advanced flight simulation, before moving onto fly the real aircraft.

“Flying the AW609 for the first time was an exciting experience and important milestone for me,” said Willows. “The AW609 is an important aircraft as Bristow helps advance vertical flight technology just like we have for the past 70-plus years.”

Leonardo explains his inaugural flight marks an important milestone for it and Bristow Group as they collaborate to introduce the AW609 aircraft into service. The AW609 is designed to perform various missions, including VIP/passenger transport, offshore/utility, emergency medical services (EMS), and search and rescue (SAR).

The first Bristow aircraft is in the final stages of production on the new AW609 final assembly line in Philadelphia. Together, they are working to define mission capabilities, assessing concepts of operations, regulations, maintenance, configuration optimization and possible areas of enhancement or modifications.

To date, the AW609 program has logged more than 1,700 flight hours in U.S. and Italy. Users will be provided with support and training packages primarily headquartered at Leonardo’s new Training Academy in Philadelphia.