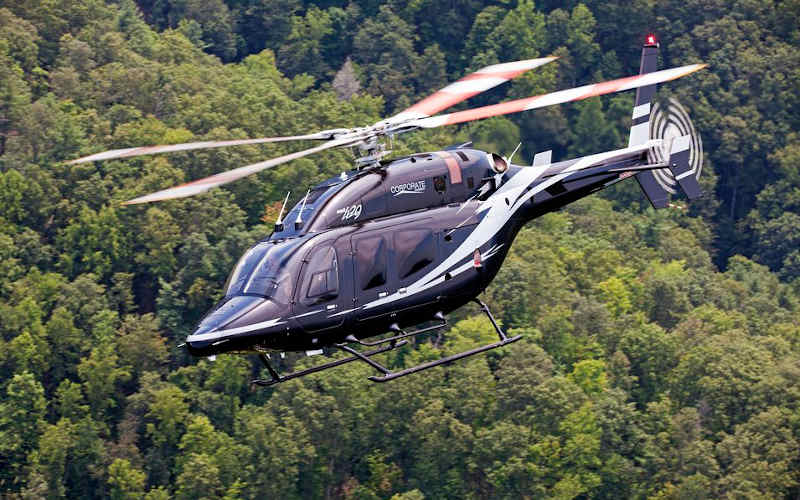 There are currently more than 400 Bell 429 helicopters in the worldwide fleet. (Photo: Bell Textron)

Bell Textron delivered the 10th Bell 429 to a corporate customer in the Philippines. Earlier this year, the Bell 429 marked a milestone by surpassing 500,000 global fleet hours.

Bell points to advanced capabilities of the 429 as including single pilot IFR, Category A operations and an integrated avionics glass cockpit, designed to provide a combination of flexibility, safety, and durability.

The Bell 429, explains the company, can complete a range of missions, including search and rescue, medical evacuations, natural disaster relief, national security and military training. Along with the newest Bell 429 in the Philippines, there are currently more than 400 Bell 429 aircraft in the worldwide fleet serving a ranger of customers.