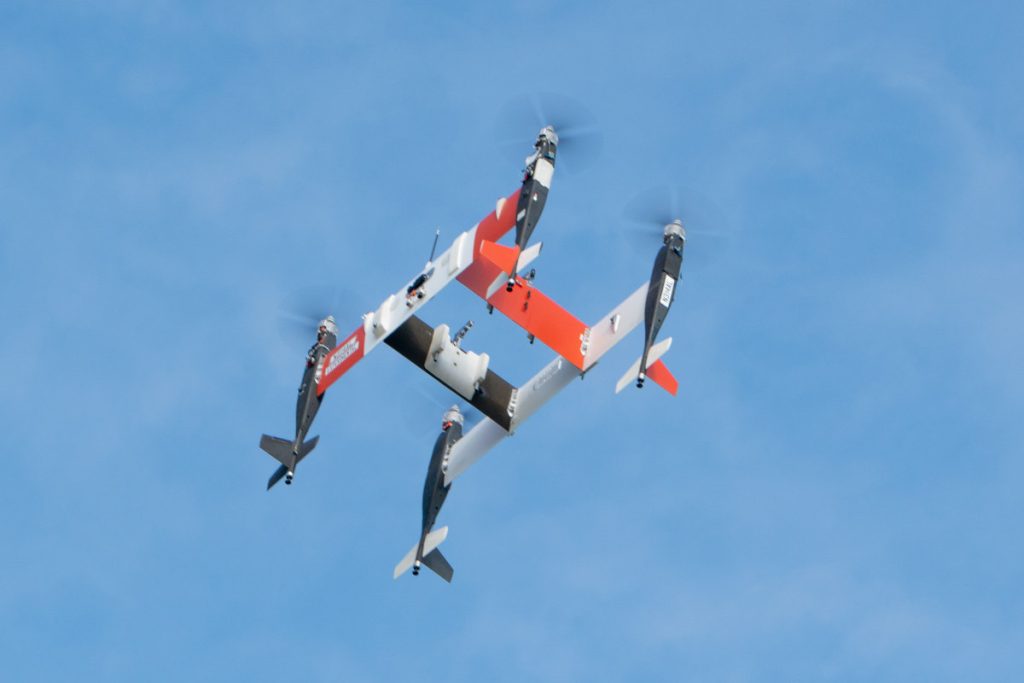 Bell in Sept. 2020 completed its first SIO demonstration flight with the Autonomous Pod Transport (70) aircraft, running a Beyond Visual Line-of-Sight (BVLOS) mission with NASA in an urban environment, transitioning into and out of Class B airspace representing future commercial flights.

This newest 2022 Detect and Avoid (DAA) demonstration, explains Bell, showcased the APT’s ground radar system integration and its capabilities when navigating airspace traffic and requirements. Again, the SIO objective was to execute a BVLOS mission in complex airspace, but in the instance while utilizing DAA technology to monitor the airspace for ‘natural intruders’ using Bell’s 429 commercial helicopter and APT drone. 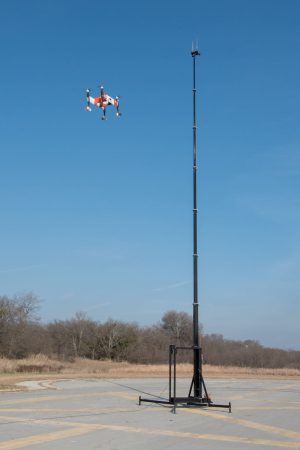 “We are excited to demonstrate the effectiveness of ground-based monitoring solutions as part of UAS infrastructure,” said Matt Holvey, director, Intelligent Systems, Bell. “Radar monitoring, whether airborne or ground-based, may become an important part of drone delivery, air taxi services and other aspects of the ever-expanding AAM ecosystem.”

Bell explains it utilized radar systems to monitor the complex airspace within the AllianceTexas Mobility Innovation Zone (MIZ) and to track manned and unmanned aircraft systems. The MIZ provides one of the most unique environments in the United States, according to Bell, for partner organizations to test, scale and commercialize emerging technologies in air and surface mobility. Hillwood also provided multiple sites for radar set up, and testing was conducted at the AllianceTexas Flight Test Center, located approximately four miles north of Fort Worth Alliance Airport.

“The data they receive from these efforts will enable the industry to advance the commercialization of this technology across multiple platforms,” said Christopher Ash, senior vice president of aviation business development for Hillwood, describing the company’s role in working with Bell and NASA on these future air technologies.

Along with Hillwood, Bell has collaborated with Northwest Independent School District (NISD) to provide a site for Bell to install a radar at their Outdoor Learning Center.

In addition, Microsoft provided AirSim, a simulation tool for training Autonomous systems, which gave Bell a Digital Twin environment to model the NASA SIO Extension flight in the virtual world before flying through the corridor. This allowed the team to conduct simulated real-world tests of the APT aircraft across a broad range of scenarios without any safety risks and at a fraction of the cost and time needed.