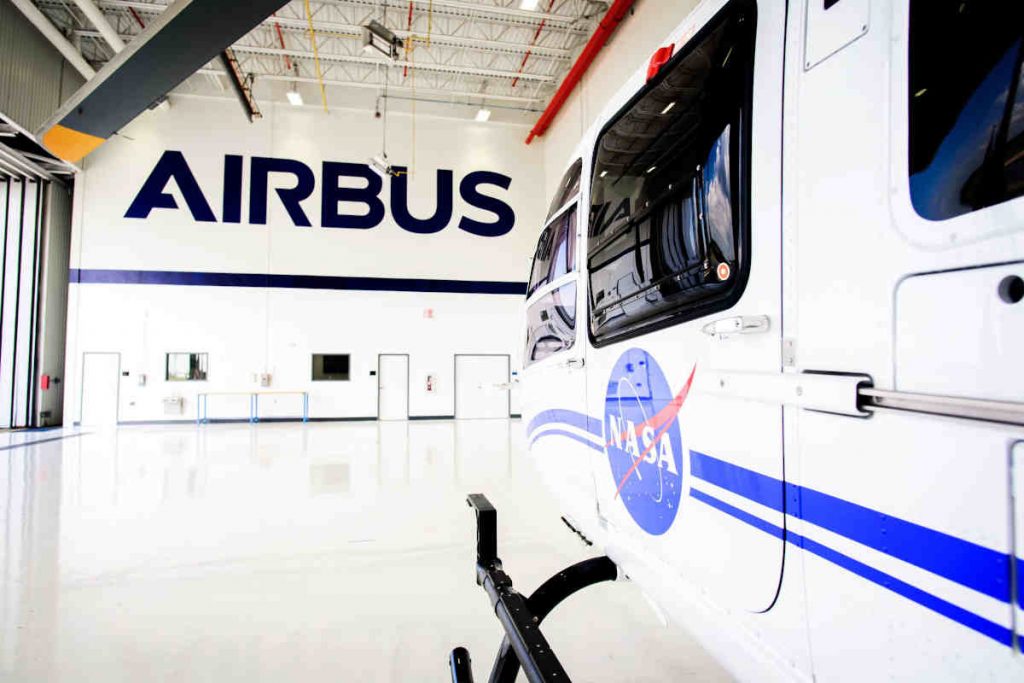 The National Aeronautics and Space Administration signed a US$15 million HCare Infinite full-availability support contract with Airbus Helicopters Inc. The contract, initially covering two years with the option to extend up to 10, provides what Airbus describes as the entire spectrum of support needs for NASA’s fleet of three H135 helicopters, scheduled for deliveries to begin later this month.

Under the service contract, Airbus will ensure operational availability by managing all of NASA’s scheduled and unscheduled maintenance, as well as spare parts. In addition, Airbus will be responsible for the helicopter flight operations by stationing two pilots, two mechanics and one program manager at NASA’s Kennedy Space Center (KSC) in Florida.

“The OEM experience and knowledge will provide support as NASA transitions from an aging aircraft fleet into the advanced H135 helicopter,” said David Ramsey, chief of flight operations at NASA Kennedy Space Center.

NASA will operate its new fleet of H135 helicopters at Cape Canaveral for a range of missions including security around rocket launches, emergency medical services, and qualified personnel transport.

“Our customers’ success lies in their ability to ensure aircraft are ready to take off the second they need them,” said Anthony Baker, vice president of customer support and services at Airbus Helicopters. adding, “Our entire team is extremely proud to support the future of space exploration by providing both new helicopters and full support services to NASA.”

Airbus positions HCare Infinite as its most comprehensive level of customer support and requires the company to guarantee the customer’s full fleet operational availability, including maintenance, technical support, and the supply of spare parts, tools and consumables. The company’s range of HCare material management services starts out with Easy (on-request catalogue services) and Smart (four by-the-hour options), before building up to Infinite (full availability commitments).

Airbus Helicopters states it holds a helicopter market share of nearly 65 per cent in the Unites States, in addition to supporting an in-service fleet of nearly 3,100 helicopters across North America.